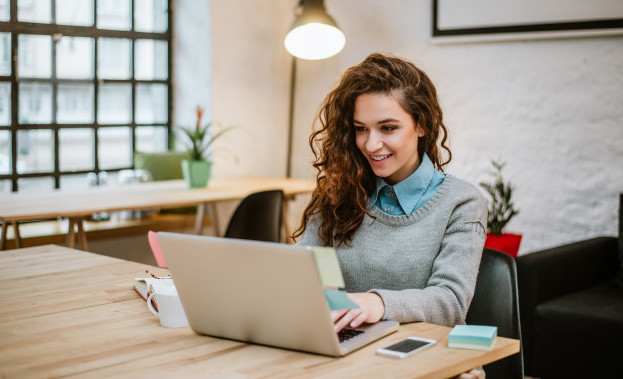 Being able to stay on task at work can prove to be a little difficult, but you know that you need to get it done. Instead of looking for a miracle cure, here are seven proven ways to keep your energy levels up while you’re at work.

This sounds like a strange thing, as most people are used to hearing “power naps.” This is kind of like a power nap, since it does last twenty minutes, but is much different.

Take a sip of coffee or two of the best caffeine pills before you’re ready to take a nap. It takes the body 20 minutes to process the caffeine, so you’ll wake up feeling much more energized than if you’d taken a nap by itself.

One of the best ways to get your mind back on task is to take small five- to ten-minutes breaks. Your brain isn’t meant to focus on one thing for long periods of time. It starts to get bored and wants to do something else.

Studies have shown that the brain can focus on one thing for about 20 minutes before it wants something else to do. This isn’t an excuse to multitask, however; it means that you should focus on something else for a change so that your neurons have a chance to rest so they can get back to work.

Most people think that they work best when they’re multitasking, as they’re accomplishing more tasks in one given day. However, switching back and forth between tasks isn’t very good for your brain and you’re actually much less focused on each task than you would be if you just focused on one.

Put all of your attention on one task instead of finishing it before moving on to the next one.

It sounds easy enough but this does actually work wonders. Taking deep breaths actually increases oxygen in the blood so that you can think more clearly.

It’s also a great way to calm your body down if you’re starting to feel overwhelmed with work. Turning your attention to your breathing quiets your mind so that you don’t have a panic attack, which only makes concentrating worse.

You need all of your tools at your disposal, but it’s important to be organized. Having a lot of clutter in your workspace decreases attention, focus, and the ability to concentrate.

This is because piles of stuff are vying for attention when you should be doing work, so you’re more easily distracted. Get rid of the clutter and you’ll find that your mind is more able to cope.

As was stated, giving your brain something else to do works wonders at refocusing your attention, so why not get some exercise in?

Even doing a short burst of exercise for 30 seconds can be enough to increase the blood flow to your brain so that you can pay attention for much longer periods of time.

For some reason, working on a piece of gum while you’re doing work can increase your alertness and boost your attention. Probably because it’s giving your body something mundane to do while you work so that your brain pays extra special attention to the tasks you’re trying to get done.

Trying out a combination of these tricks to see what works best for you will definitely improve your attitude at work and make it much easier for you to stay on task.