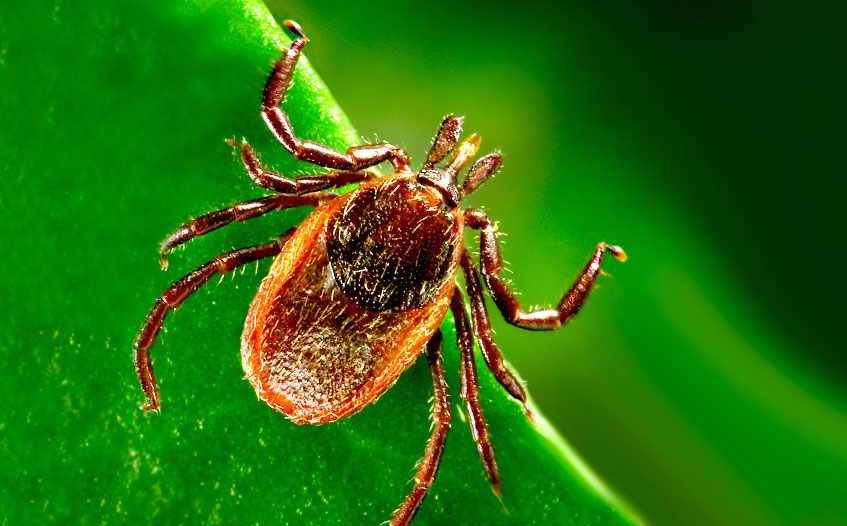 Lyme disease can affect any organ within the body, including the nervous system, brain, joints, muscles, as well as the heart. Lyme disease is caused by a bacterium called Borrelia burgdorferi.

Lyme disease, unlike every other bacterial infection, does not get clear up by taking antibiotics for seven to ten days. Several weeks of antibiotics do not obliterate the presence of Lyme disease in one’s system.

Moreover, if it is not diagnosed and treated at the early stage, the disease can develop spirochete spread and can hide in the body, causing health problems for months and sometimes years after the tick bite.

When a tick bites the skin, factors in its saliva coat the spirochete to protect them as the bacteria enter the body, hiding them from the human immune system. Unfortunately, our immune system may not produce antibodies against the bacteria even after weeks of the tick bite.

Furthermore, the Borrelia burgdorferi bacterium does more than spirochete cloak itself when it is entering the body. It also has a unique inner structure named a flagellum, which propels the organism through the thick mucus and body tissues that usually would stop bacteria from moving.

As soon as the Borrelia burgdorferi bacterium enters the body, it starts to change its form by changing the proteins on its outer cell wall, brilliantly hiding from the immune system.

This ability makes the immune system unable to detect a foreign body and launches an immune attack. It is the perfect shapeshifter; the immune system is searching for a specific-cell wall protein, but the bacterium no longer wears that protein, which makes it difficult, impossible even to find.

Furthermore, as the body continues its fight against the bacteria, it causes damages throughout the body. Such as the brain, nerves, skin, and joints. Because the Lyme bacteria continue to change its appearance by switching its outer-cell-wall proteins.

All these activities may weak the system. Thereby leading to more severe health problems or even death especially if nothing is done about it. Moreover, it is better to prevent the disease in the first place than looking for solutions to eliminate Lyme disease.

However, using a combination of synergistic antibiotics that are highly effective against the bacteria in all its forms combined with anti-Lyme supplements, hormonal therapies, immune modulators, anticoagulants, and medications that increase the penetration of medications and other compounds will make a full recovery possible.