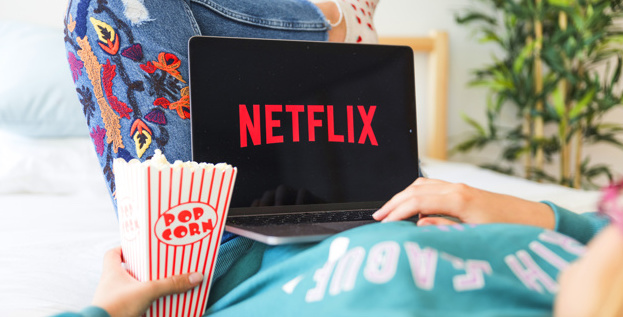 Netflix is one of the most popular online streaming services with more than 200 million subscribers worldwide. Netflix holds a monopoly in streaming services, but it also has many huge competitors in the market.

Recently, Netflix also increased its standard plan from 12.99$ to 13.99$ a month. Now, this might seem a very small hike but considering the consistent increase, this is a huge deal for its users.

Netflix always brings the best of the best but if you are looking for Netflix alternatives, then we have the right list for you. There are many other streaming services available for free or at very low prices. We have created a list of Netflix alternatives for your budget-friendly entertainment. Let’s get started.

Prime Video is one of the best Netflix alternatives to watch in 2021. Amazon Prime also has many movies and TV shows along with some amazing originals. However, Amazon Prime believes in quality rather than quantity. Amazon Prime has some of the best series like the Emmy award-winning Series in the Marvelous Mrs. Maisel.

The Original TV Shows and Movies are highly appreciated and that is the reason why Amazon Prime is always one of the best and top Netflix alternatives. Prime Video also offers a 30-day free trial as well.

HBO Max is the upgraded version of HBO and offers some of the best and amazing TV shows and Movies. HBO Max offers very selective shows and movies that are exclusive.

The quality of HBO Max originals are much higher than any other online streaming service, even Netflix. HBO Max has recently released the list of upcoming shows and movies in march 2021.

Disney Plus was launched in mid-November and is available worldwide. Within just a few months of launch, Disney Plus has not only made it to the list of Netflix alternatives but also a great Netflix competitor.

Disney was initially associated with kid’s movies and TV shows but now it offers many great movies alongside all the Marvel Cinematic Universe Movies and Star Wars. Disney Plus is currently available in the US, India, Japan, and many European countries.

Hulu is also one of the best online streaming service providers that offer many old and new super hit TV shows and movies like ER, Futurama, and many more. Just like Netflix and Amazon Prime, Hulu also has some of the best originals like The Handmaid’s Tale.

One of the best features of Hulu is that it releases a new episode of a season on the same day they were aired on TV. Whereas, Netflix waits for the whole season to finish and then releases it entirely.

Hulu is one of the best alternatives to Netflix but unfortunately, it is available only in Japan and the US.

Tubi was launched in 2014 and is an American base ad-supported free streaming service. In recent times more and more users are showing interest in this platform. Tubi recently announced a huge list of releases for 2021 and is a great Netflix alternative for 2021.