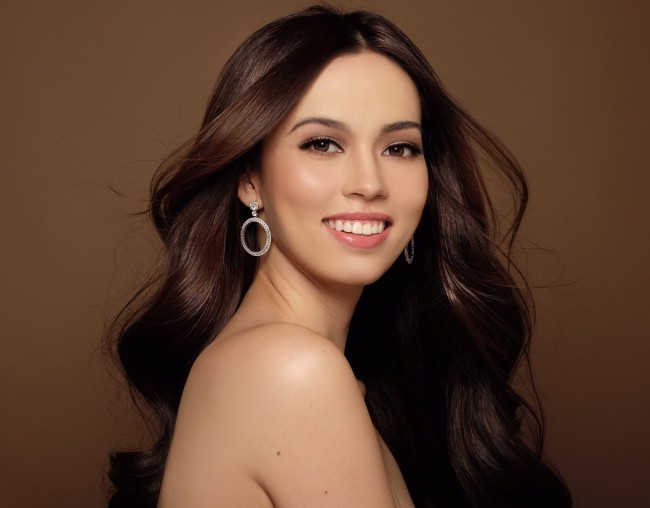 Beauty lies in the eyes of the beholder as they have been saying. Geographically each region has evolved both culturally and its people accordingly. Their body structure and facial features have also been crafted according to that.

The Philippines is believed to have one of the rarest beauties in the world. They are believed to have fairytale-like appearances that are beyond alluring. They are filled with the soothing aura of their pristine and flawless beauty.

In this article we will discuss the top 10 most beautiful Filipino women across the world.

Laura Lehmann, born in Makati on 16th July 1994 was the first runner-up at Binibining Philipinas 2014. The actor, model, and TV anchor also won the Miss World Philippines in 2017.

She hosted the Upfront show and Shakey vs V league. She has a huge fan following and  also got married in 2021.

Rodrigues 5 ft 7in tall has a perfect figure ratio with brown eyes. She is the epitome of beauty as believed by many people across the world.

An athlete, model, and actor Rodriguez, She earned a position in Asia’s top model beauty pageant, was crowned miss world Philippines in 2018, and has been the brand ambassador for social causes like HIV, Save Children, etc.

Mutya Johanna Datul unlike the rest is the first holder and the only holder of the Miss Supernatural Award now. Her beauty is unparalleled.

She is not only beautiful but her attitude towards people helps her gather lots of fans. She has also made appearances in some films like Sleezebag cheaters, Indak etc.

Kelsey was the first Filipino woman to walk in Victoria’s Secret Fashion Show. She completed her modelling course academically in new york and then pursued modelling professionally.

She is now associated with the Sports Society of New York as a model and recently also in contact with the Viva Artist Agency. She has been labelled as the most beautiful Filipino-American model.

Rabiya Mateo is a woman of substance. She is not only Miss Universe Philippines but also Miss Iloilo Universe. She has made appearances in several movies like Wish ko Lang and is associated with geo network.

Janella Salvador is widely popular as the hottest and most wanted actress in Philippines. She has made appearances in famous movies such as ‘The Heiress‘ and ‘U turn‘. She is the youngest actress to have achieve ‘Garnier cover woman‘ fame.

She is not only an actress and a model but a singer who has agreements with regal Entertainment.

Alawi a model,an youtuber and actress singed agreements with star Music. She has been featured in Inferno, Sitsit and several other TV shows. She also has a beauty brand under her name. Along with this she receives the love of millions over the internet.

Born in Philippines, Baretto concentrates much on physique an physical therapy. She has signed contracts with Star Magic and later separarted ways and joined Viva Artist Agency. She did roles in several Films like I am U,Masked Singer etc.

Liza is a Filipino American model as her birth roots lie in California in the US. She is an actor and influencer and much more. She has acted in several popular films and TV shows. She is keen on staying in Hollywood and making her mark there.

Silvia is the bearer of many awards in Philippines such as Miss Earth and Universe. Besides this she is bent on completing her real estate degree and getting her license. She is also dating a famous footballer.